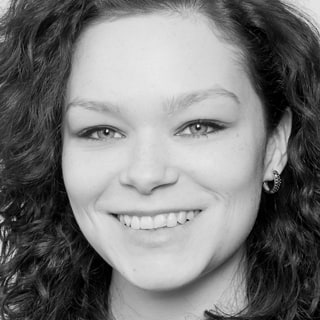 After the introduction of Microsoft’s new approach to user interface design with its current mobile device Windows Phone and upcoming operating system Windows 8, user interface designers and clients alongside them are beginning to “think Metro style”. Based on Swiss Graphic Design principles (established in the 1950’s) and focusing on clean typography, not only interaction, navigation and information architecture have changed, but the understanding of and thereby design process for icons has, too.

As discussed in one of our blog articles about UI guidelines for mobile devices, the concept of Metro style icons is inspired by the idea of quick wayfinding, using pictographic signs found in metropolitan areas, airports or train stations. These simple-shaped icons are not only reduced in both color and detail, but especially shall strive for understandability across cultures and languages. This requirement is by no means new, nor is the Metro icons’ attire. Designed along the lines of traffic signs using the most generic and salient mental model available, Metro icons are in fact pictograms, which against the background of spreading globalization have been standardized in many areas of deployment. Not only for reasons of maximizing their recognition and thereby their value was standardization a good idea, but also because a lot can go amiss in designing a pictogram.

To understand the significance of pictograms and their design one must first of all engage in the characteristics of pictographic and symbolic language and discern these from usual interface icon metaphors, speech and appearance. When this is accomplished five points should be taken into consideration while designing intuitive, understandable and aesthetic pictograms.

END_OF_DOCUMENT_TOKEN_TO_BE_REPLACED 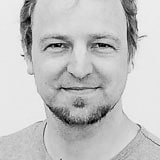 Corporate design guidelines aim at ensuring a coherent and consistent corporate identity. User interface guidelines (or UI guidelines) work in a similar fashion. They provide a set of rules for designing a software’s user interface. This applies to visual design as well as to interaction design. Ideally, adhering to these rules guarantees a basic quality of applications that run on the same operating system and avoids an “application zoo”-scenario.
END_OF_DOCUMENT_TOKEN_TO_BE_REPLACED

In one of our previous blog articles we talked about the use of pie menus in touch screen interfaces and discussed pros and cons of this kind of interaction. In this article, we are going to show a concrete example of how a pie menu can be used.
END_OF_DOCUMENT_TOKEN_TO_BE_REPLACED