Centigrade at the “Zukunftsschmiede Saarland”

Global change in the economy often leads to extensive structural change. This was also the case in Saarland. The decline of the coal and steel industry in the 1960s and 1970s resulted in the loss of more than 60,000 jobs. However, the campaign of the Ministry of Economic Affairs, Labor, Energy and Transport shows that Saarland is made up of more than just coal and steel. 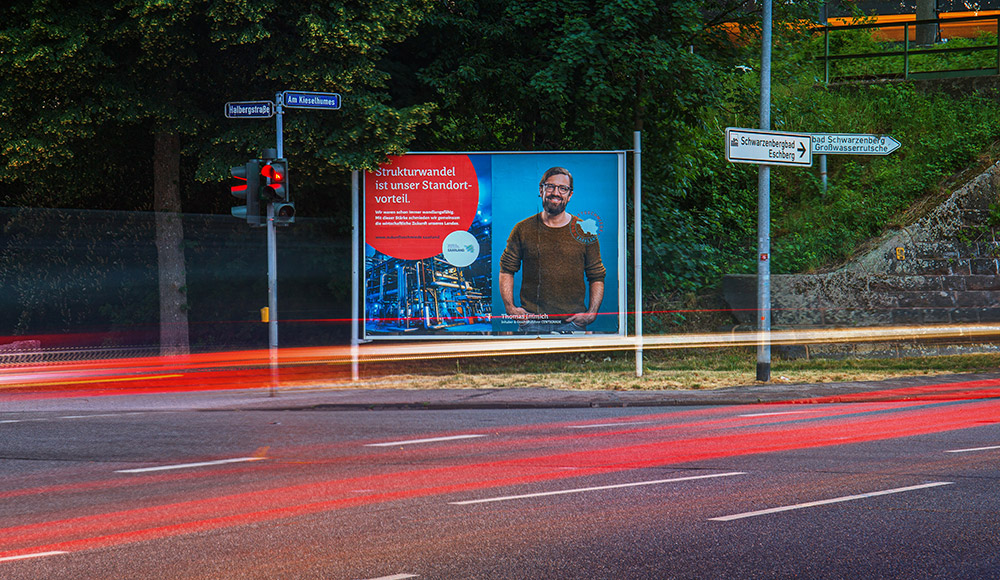 In the “Zukunftsschmiede Saarland” campaign of the Saarland Ministry of Economic Affairs, Labor, Energy and Transport, the Saarland was examined from completely different angles. A state that is a strong and modern industrial state. An industrial state 4.0 – more sustainable, more innovative and more broadly based. To this end, four forward-looking projects were considered: One of them was the IOT Assist project by Centigrade.

Digitalization presents us with major health challenges. More and more jobs are becoming desk jobs, and balanced exercise or work in the fresh air is becoming less and less of a requirement – with negative consequences for the musculature and psyche. But digitalization also brings great opportunities: The IoT Assist project motivates people to integrate a healthier lifestyle into their everyday working lives – thanks to a combination of IoT technologies and gamification concepts.

The announced goal of the IoT Assist project is the development of a platform that enables communication between devices and services in the IoT and wearable area. This platform offers the possibility to implement intelligent assistance systems for health promotion in a simple and intuitive way. Here, particular focus is placed on the integration of existing device ecosystems in everyday and home environments to address the growing problem of isolated solutions. To ensure that the different technologies can be easily integrated, we provide a technology-neutral interface including various AI modules. In user-centered workshops, individual assistance systems tailored to the user are built and tested in daily professional life.

The motivation concepts developed in the IoTAssist project rely on “gamification”. Gamification is the “application of game-typical elements in a non-game context”. Gamification is by no means the same as conventional incentive or reward systems. A reward is merely an “external trigger”, i.e. a manual impulse that is intended to get someone to perform an action. For example, a health insurance company pays a premium if the client exercises more frequently. However, if this external trigger falls away, the person is also very likely to stop taking the action – i.e., the health-seeking behavior. The person was merely “extrinsically motivated.”

Gamification, on the other hand, is about awakening the “intrinsic motivation” of each person. To do this, a rational action (e.g., “I need to move to get the insurance premium.”), should become an emotional action (“I want to move because it makes me feel better.”). Instead of focusing on the reward, the focus becomes personal progress. 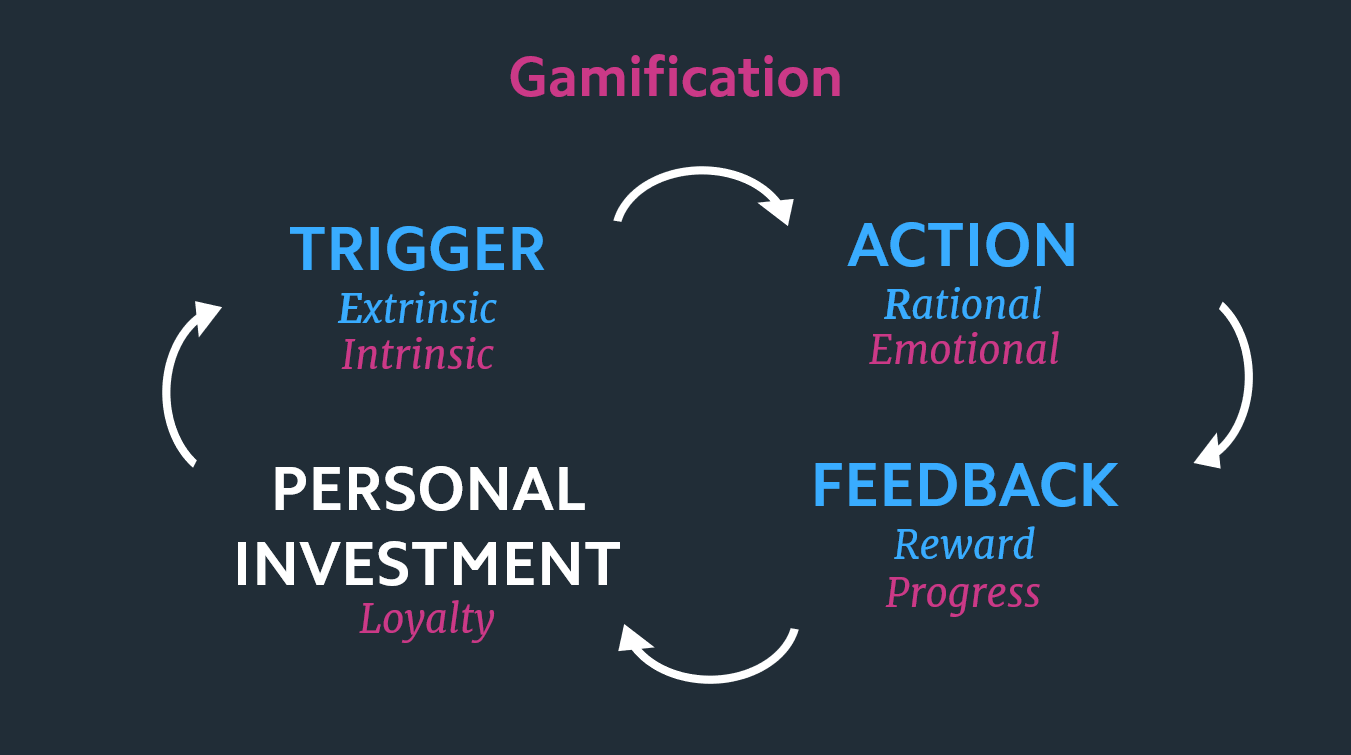 In the project, Centigrade designs and analyzes various IoT prototypes, conducts user studies, and optimally adapts the motivational design in the software modules to the psychological needs of the users. 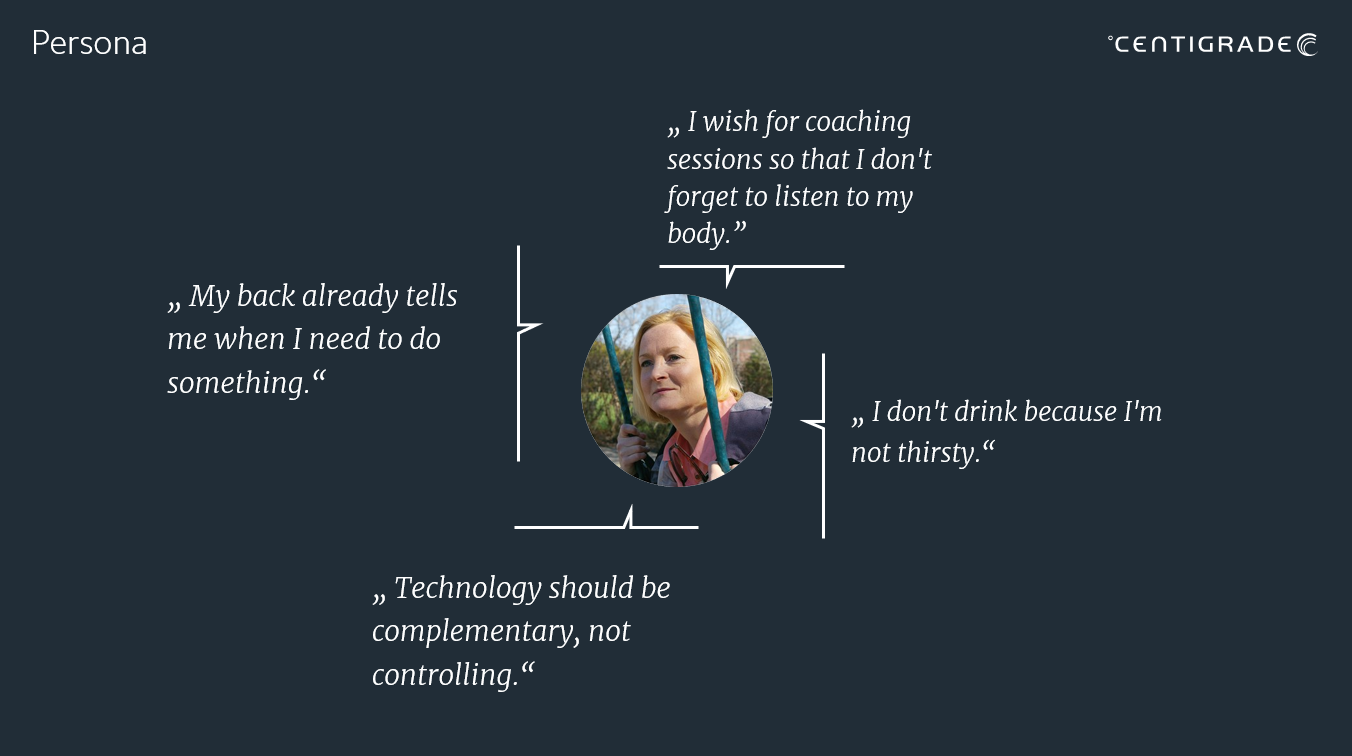 In addition to Centigrade, the research panel consists of other Saarland-based companies, including DFKI, DHfPG, and Eyeled. Other partners are the Stuttgart-based company ThingOS, the Technical University of Munich, and the University of Duisburg-Essen.

In the first year of the project, a promising partnership has already been formed between Centigrade and the Munich-based startup Walkolution, which is revolutionizing office work “while walking”.

In addition, Centigrade is launching Germany’s first “Digital Outdoor Office” this summer as part of the IoTAssist project in response to colleagues’ “home office fatigue”. For this purpose, Centigrade has developed a desk that enables outdoor screen work even in intense sunlight. 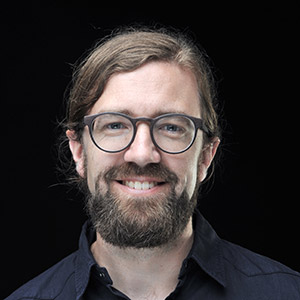 „In this forward-looking project, we are getting to the bottom of a highly explosive question: What really motivates people, especially in the long term, to behave more healthily in their daily working lives?“