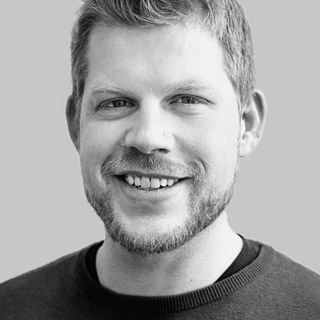 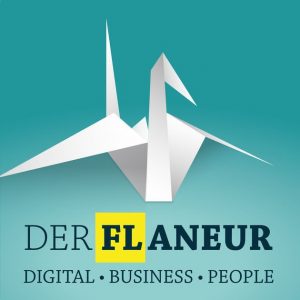 On December, 12th 2018, I listened to an interview with Dr. Carsten Breitfeld, a world-renowned expert in electric mobility, and the co-founder & CEO of the company BYTON which aims at turning the car into a next-generation smart device. He was a guest at the ‘Der Flaneur’ Podcast (German only), live from the Websummit conference 2018 in Lisbon.

Breitfeld spent the past 20 years at BMW, leading a range of key engineering divisions within chassis development, powertrain development and corporate strategy. Before joining BYTON, Dr. Carsten Breitfeld was Vice President and Head of Vehicle Program i8 of BMW Group.

Listening to the podcast (unfortunately available only in German) you can see his vision of cars becoming basically smart devices on wheels, platforms for services and more. Because as cars become more and more autonomous, people sitting inside of these cars want to be entertained and engaged. This is also where BYTON wants to earn its bigger share of revenue: with services instead of car sales. 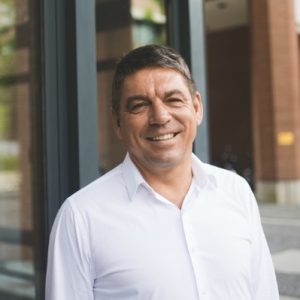 “As cars become smarter and autonomous we need a new kind of user experience. Because the question is what are people doing inside the car while they are commuting.”

Now why am I writing on this topic? I personally think we could also add to the question what they can do inside the cars even if these cars are not going anywhere.

Just as an example from my own experience: The inside of cars are perfect spaces to record audio as they are very well shielded against disturbing noises and there is no annoying resonance inside of them. Don’t believe me? Try it out.

So, what would be if nowadays podcasters could simply order a shared autonomous car to their place to get inside, record a podcast and get out again? A mobile record studio. I bet it won’t be too long until the first operator would build state of the art radio mics into the car, perhaps even with additional ways to add sounds and music while recording, and offer this as an ‘In-Car-App-Purchase’ (ICAP).

Of course, even mobile recording technology gets better and better with mobile recording, so the need for a shielded space against disturbing noises becomes less necessary in the future as algorithm will take care of that, but I think you get the idea.

We don’t even have to go this far in the future to think about UX in cars. This video is an example that probably most parents can rely to when it comes to how to keep your kids entertained in a car, sometimes even if it is not moving:

The point is that this opens a whole new world for new needs of user experiences within the car industry. The drivers of today become the kids of tomorrow.

Today we are still choosing a car mainly because of its prize, design and horsepower. What if – in the future – these considerations shift towards parameters like entertainment-skills, installed equipment, processing power, and more?

Traditional car manufactures have to rethink the sources of their revenue. And probably it would be a good idea to generate more income from app services (or however the distribution of services within a car will work in the future) and less from car- and equipment sales. New competitors like BYTON will definitely challenge the more traditional manufactures, as they see themselves mainly as technology providers that offer and sell experiences. And we all know, why the smartphone defeated the traditional phone. NOT because they were better in letting you have a call with someone.

Why am I so fascinated by this? Because like every new technology or service, at the end it is a business of experiences. What I mean by that is that no matter what kind of service is offered (e.g. in combination with riding an autonomous car) their commercial success will depend on how to get the attention of the user in the first place and, much more important by looking at the customer lifetime value, how to keep them engaged and using it in the long run.

“The drivers of today become the kids of tomorrow.” – Roman Rackwitz

This is where the profession of user experience (UX), and with it also the approach of Game Thinking will come in handy to achieve both mentioned success factors of keeping the user happy in the long run.

UX exists in the mind of the user. So, it is not identified as the object/product/service itself, but it is the users’ experiences that occur as a result of interactions with a product.

As it is such an emotional and subjective element that has such a high stake in the relationship between a company and its customer, it comes by no surprise that especially the fun-parameter is highly sought-after within the field of UX Design. 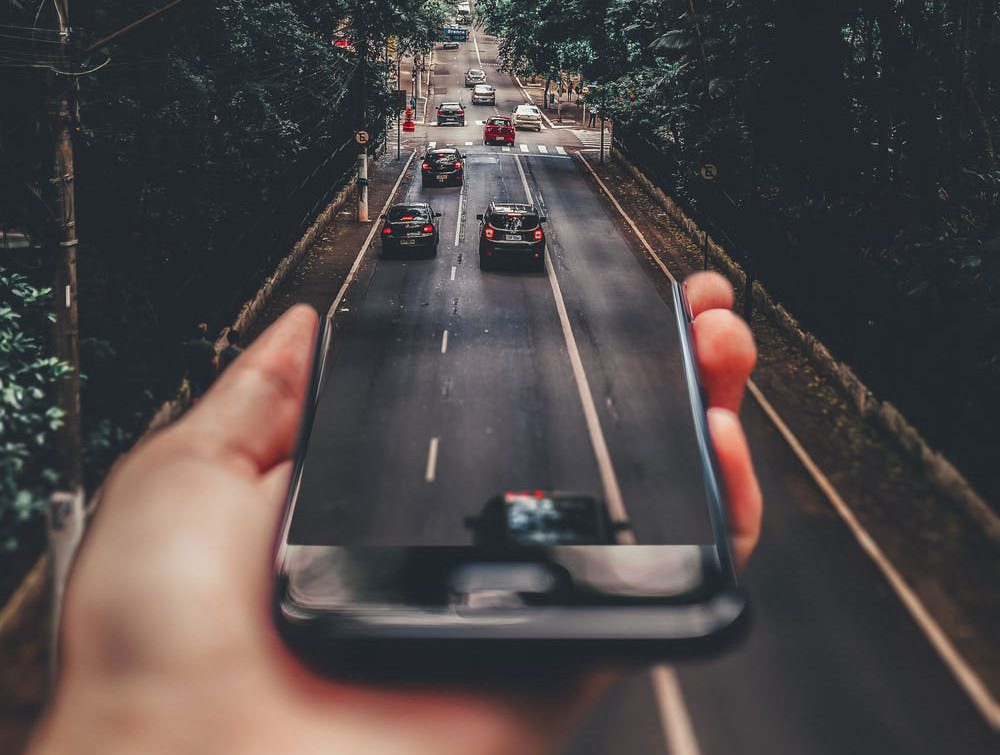 This is where UX meets Game Thinking. A lot of people that are talking about UX actually mean usability. But that is not enough. To make something usable is a no-brainer. That is the basic of everything. But what does usability in different situations mean? If a game would be just usable it wouldn’t last for long. User experience means going far beyond simple usability. Because UX it is not just about the functional value of a product or service, but about the emotions experienced by achieving a functional value. And this is where Game Thinking differs from the creation of real games. Let’s be honest: a game probably even shouldn’t have a functional value. Because if it had one there would always be a rational reason to play the game. But isn’t the ‘just playing around’ characteristic of a game what makes it so likable? It’s not work, it’s not rational to do, it is just what we want to do because it serves us, as the player, without any hidden agenda.

So, Game Thinking does not want to use a game per se but it wants to use some of the native mechanics of games to achieve similar positive and engaging experiences in otherwise more unattractive activities to perform.

With that in mind, we have to acknowledge that the future of cars, and with it all the mobility discussions, don’t just have to answer the more infrastructural and technological challenges but, probably even more, they need to find answers to the new customer behaviour that will come with that. The customers of shared mobility are going to have time to do things while using the product and with that they are going to have a demand for entertainment and other services that will desire their ‘in-car-attention-span’ (ICAS). And with every increase of the level of autonomous driving the amount of ICAS will increase, too.

As you are already evaluating a smartphone with the features and experiences you can experience because of it, I’m pretty sure you will evaluate your ‘in-car-experience’ the same way in the future.

And now think about the fact, that it is not just the car industry that will experience a higher ICAS in the future because of technology development. Every industry that is part of the digitalisation will have to figure that out.

Schedule time with me