Racist structures can be found even where you would not expect them. This makes it all the more important not to look away, but to help to resolve the situation. In response to current events and the increased public discussion about racism, we have taken a critical look at problematic language conventions in our field of software development and we are committed to abolishing them. 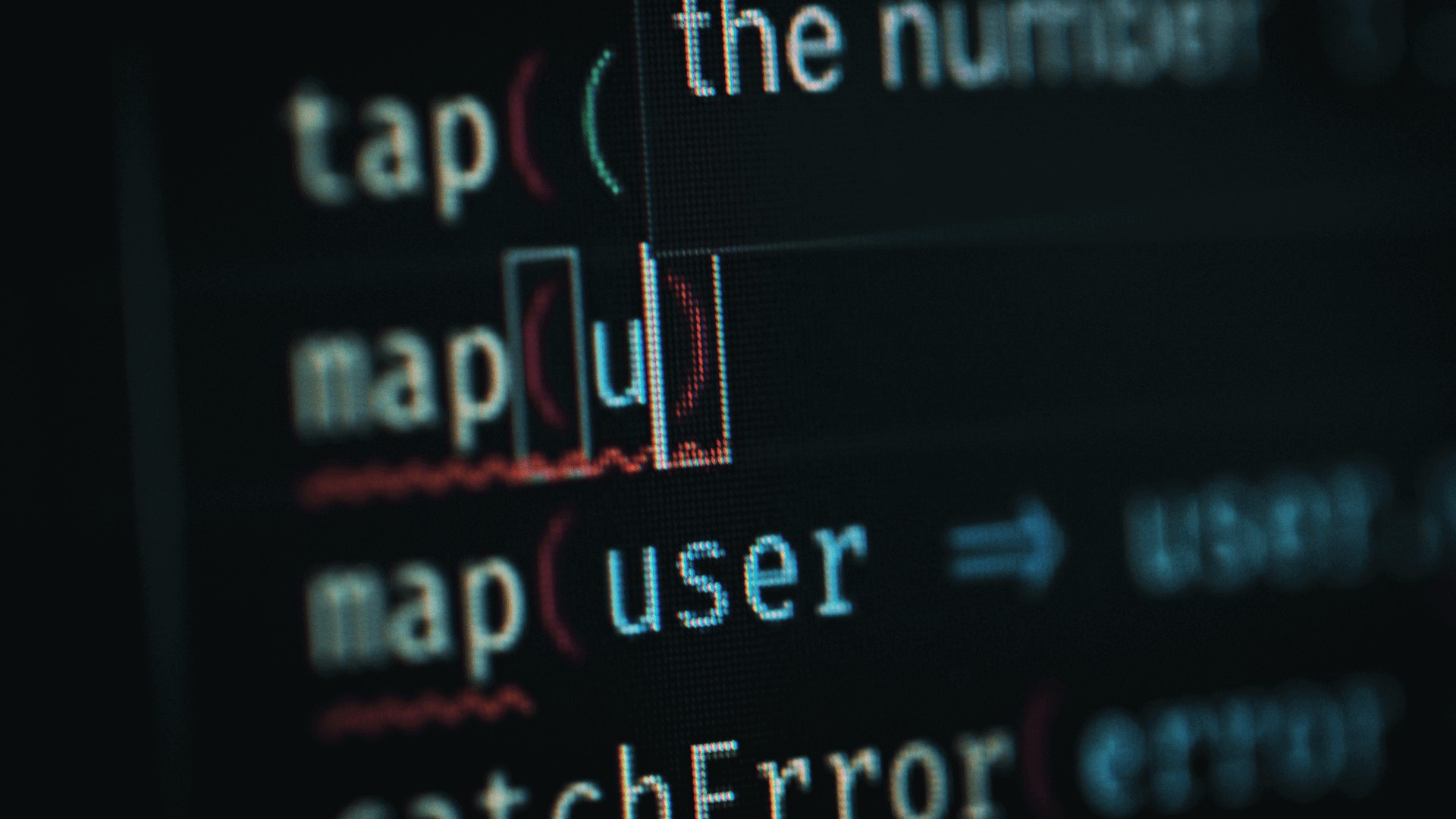 “Blocklist and Allowlist” instead of “Blacklist and Whitelist”

In IT and software development, some terms have been found to be reinforcing negative prejudices. For example, the term “blacklist” is often used when unwanted addresses are to be blocked. Explicitly approved addresses, on the other hand, are put on a “whitelist”. This choice of words subtly supports the fact that the word “black” triggers negative associations, while “white” has positive connotations.

In the future, Centigrade teams will use the words “blocklist” and “allowlist” instead. Other terms will be replaced as well:

“When talking about coding dependencies, we will now speak of ‘parent-child relationships’ instead of ‘master-slave relationships’. Branches we call ‘Main & Dev’ instead of ‘Master & Dev’. This not only replaces the racially biased wording, but also introduces terms that explain the concept behind it much better”.

As a modern software and service company, we are constantly questioning ourselves and are continually looking for improvements. This is a fundamental principle of agile development. Therefore, the impulse to exclusively use racism-free terms from now on was fully welcomed by the engineering team.

„As a service provider, we work with many different customers who have their own development teams. We can also increase awareness of these teams and companies only by using new terminology. This is a great opportunity to take the topic beyond our internal company structures and into other company cultures.”