What everyday life teaches us about UX or: how I learned to see the (digital) world with different eyes 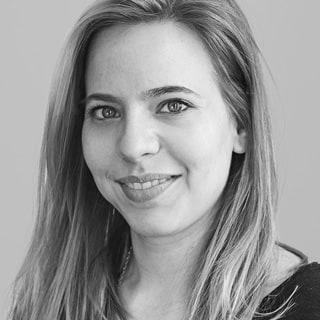 Do you remember the moment you first realized that there is something like user experience? Probably not. Only looking back I realized that I already suffered from bad product UX as a young kid. And I bet you did too. I remember big fights with my family members: before every household had an obligatory flat-rate, internet use had to be fought for way harder than today. As soon as I had landed ten minutes of precious surfing time, siblings shouted into the computer room that they had to make the most important phone call of their lives – now! Getting offline for a phone call – definitely very bad UX. I remember my deflation: how can be a cool new thing like the internet be so unfun at times? 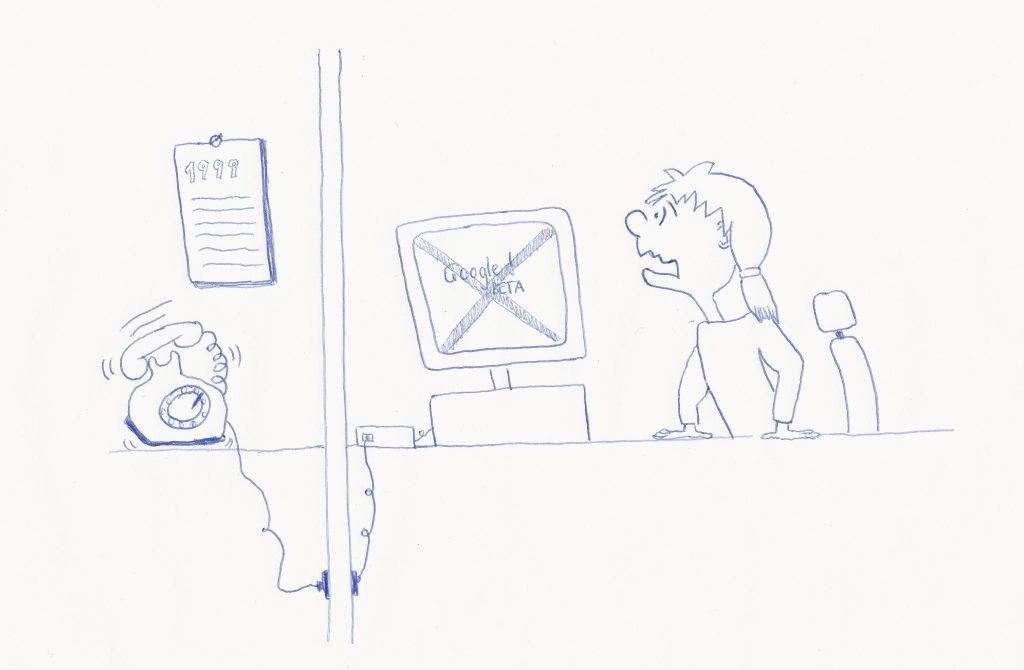 Twenty-five years later I arrived, initially an outsider, at a company that is always looking for a successful user experience. They live UX. Although I could not understand the terminology and every day brought new insights, I quickly understood that UX is nothing foreign, and that my colleague’s project work is echoed in my everyday life.

No UX without context

Have you ever watched a movie more than once, with one of the screenings being no fun at all? The first time you saw the movie in a large cinema with excellent sound. You were accompanied only by a few movie fans crackling their popcorn bags in pleasant anticipation.

Cut. The same movie in a run-down cinema, the floor sticky with lemonade, sitting next to a horde of pubescent teenagers noisly eating a disgusting volume of chips and commenting on every other line.

It is impossible to judge a product on its own because it cannot be separated from the context of the interaction.

This is why my colleagues always work scenario-based and focus on small usage contexts that are relevant to the product. Afterwards, the product is adapted and optimized for exactly this context. This prevents work on interactions that are actually irrelevant to the user.

Who is using whom?

Another example: have you ever felt like a machine or device you’re using is alive? A defiant, inscrutable being that opposes all your efforts and stops you from reaching your goal again and again? Many ticket machines have those qualities. Sometimes they are so stubborn that you miss your train or become an unwilling fare dodger. 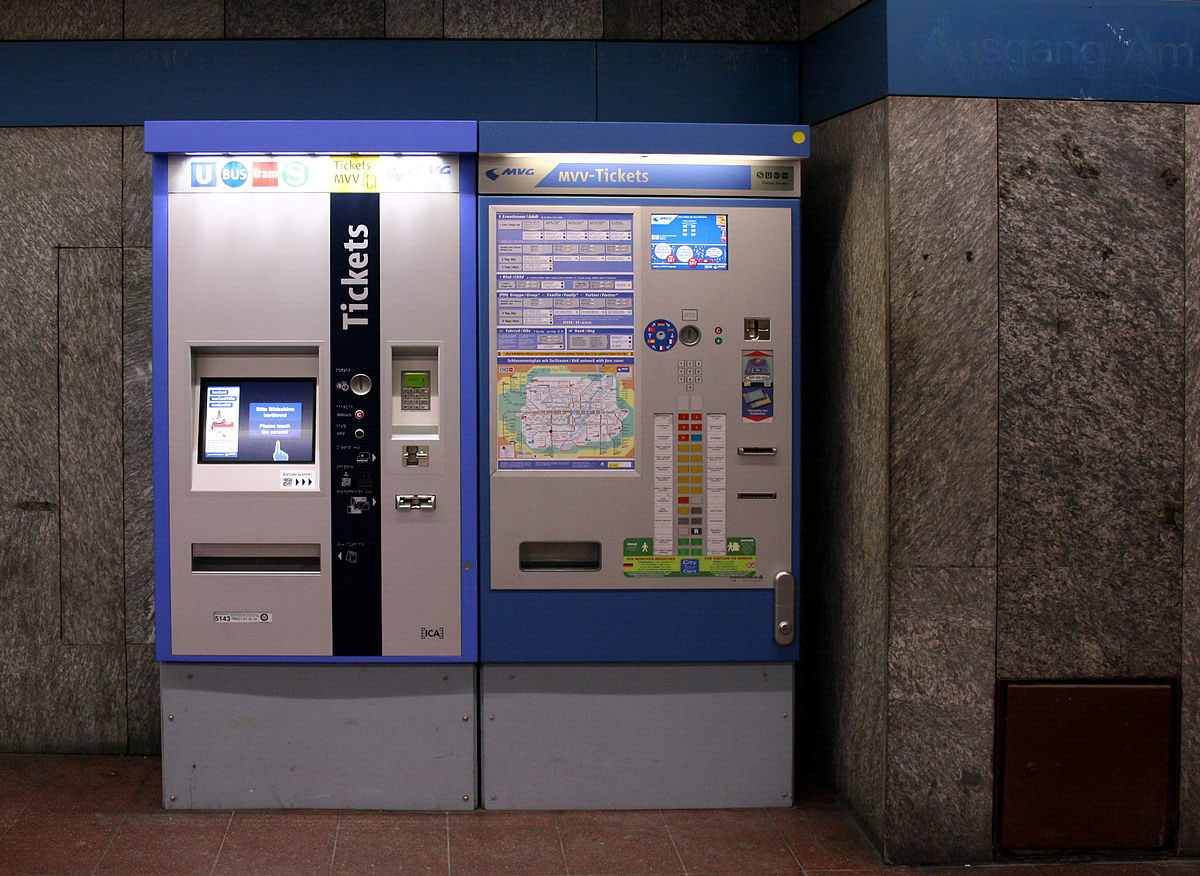 Often we get the feeling that technology isn’t supporting us. Instead it annoys us because we cannot use it correctly. It leaves us wondering if we are stupid. Of course, we’re not. A good UX does not develop when a user is finding out how to use a machine or an interface.

“Using the interface is never the goal itself. The users care little about the interface. They have a result in mind when they begin the interaction, and care about getting that result.”

Good UX develops when there’s nothing to find out about the interface, when the interface is not a barrier between user and result, but an intuitive medium. Only then, frustration and confusion are replaced by competence and joy. We cannot accept to be used. We can demand good UX.

The user is not the problem. But they should be. 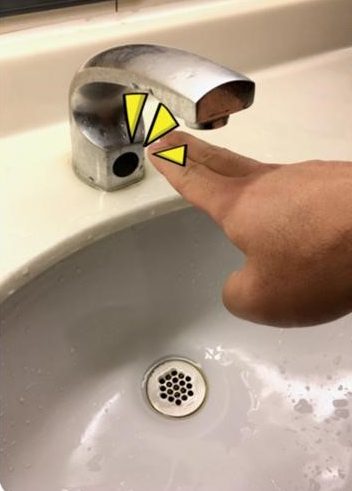 We don’t have to assume that we’re the problem because we have not mastered a device. However, we should be seen as a problem: much earlier, before a concept becomes a product. This becomes obvious in my everyday life as well. Recently I was standing at a sink, spending several seconds gesticulating under the faucet and wondering why I did not hit the mark. Looking closer, I saw that the sensor was placed at the bottom of the faucet. I had to place my hands lower and directly in front of it. Which I did, and water flowed. But moving my hand from the sensor to the water, it stopped again. I actually had to wash my hands single-handedly, one at a time. And I’m supposed to be the problem?

Apparently, UX can not be thought intensive enough while planing a bathroom:

Another good example from everyday life: everyone know that person, the one you’re listening to and wondering why you only understand a fraction of what they are telling you. Have you wondered if you’re the reason you can’t keep up with the conversation? Your experience of the conversation is definitely very negative. And you’re not the problem either. Your partner simply cannot consider his audience and get off their high horse to have a normal conversation without you looking up every second word in a dictionary afterwards. A good UX depends on the user that is having the experience, so it should always be focused on that user.

Thinking small helps to focus – which helps the users

Recently I became the proud owner of a house. A building with a few minor problems which was supposed to become a beautiful home in no time. We made big plans and started to knock down a wall here and some tiles there. After some time, we were building in five places at once – and swamped. The improvements seemed to take forever, everything progressed slowly and nothing got finished. Until we stopped. We dropped everything to focus on the most important room and finish it. Only then, we dedicated our time to the next room. We fell back to a central characteristic of every UX process: thinking in small increments that add value on their own. This prevents losing sight of the user needs – in this case, our own needs.

Often a product or tool seems to have no priorities, but a masterplan for years that is supposed to cover everything – with the totalitarian pretense of completeness having the opposite effect. First, it strains the developers and then distresses the users.

We’re constantly interacting. With humans. With machines. With our environment. And every interaction has a reaction. We don’t always consciously register those reactions, but they influence our sentiments and determine if we leave the interaction with a good or a bad experience. And because we’re all a little hedonist, we’re constantly looking for positive experiences that make us happy, content or more efficient. This is hardly a new insight, but my work with UX has made me reflect more actively on my reactions and emotions about an interaction. I learned to be uncompromising and not deal with unsatisfactory products anymore.

There are learnable strategies for products to give their users a positive UX. As a user I demand to be the center of product development. And after spending some time in our company, as the knowledge manager of the Centigrade UX Academy, I am in a position to support other companies in learning user-centered methods and developing products with inspiring user experiences. I can do my part to make products less frustrating to use – no more going offline because someone else needs to make a phone call, but joy and competence.